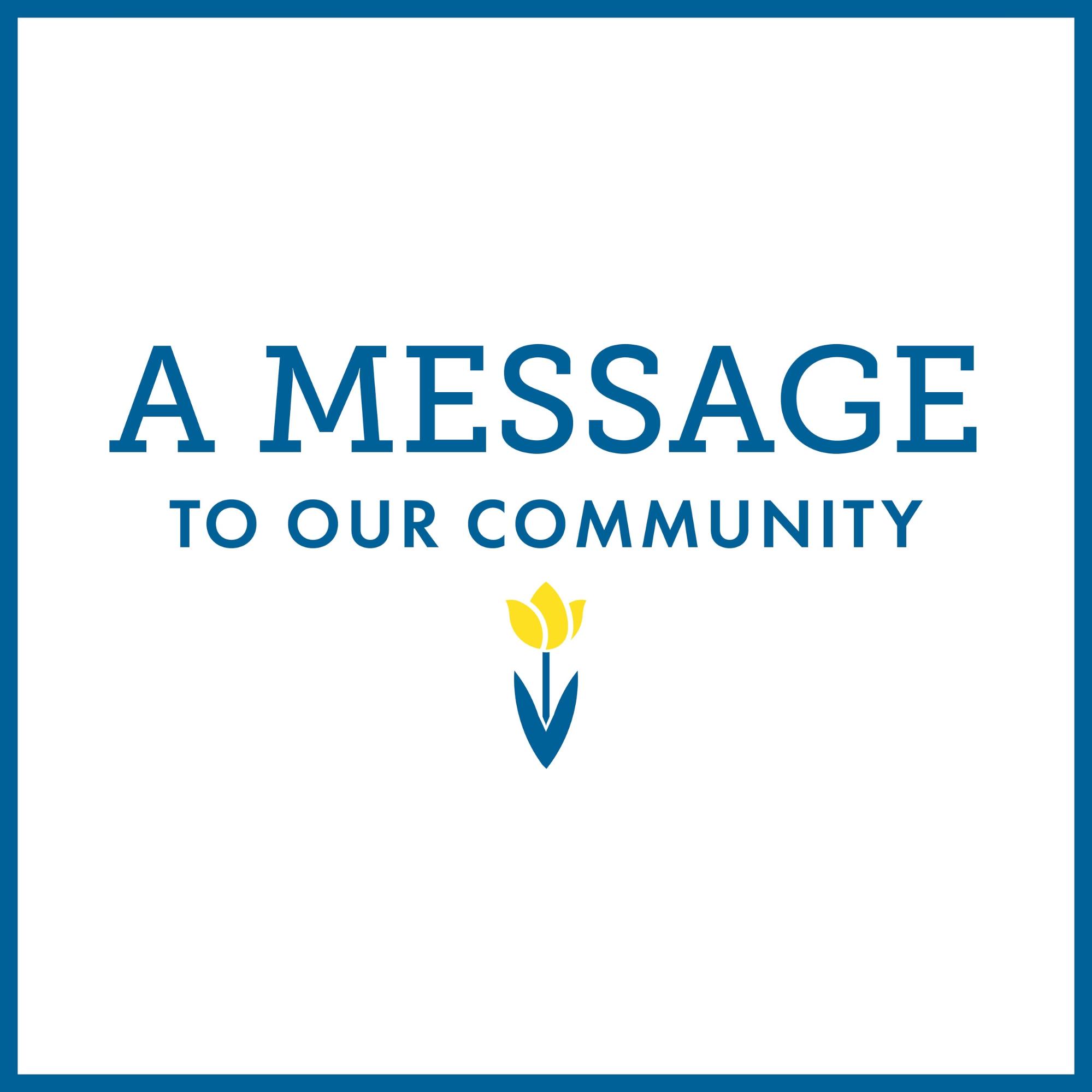 Dutch Bros Coffee has announced it’s dedicating all profits from the month of April to support medical first responders.

“We truly believe we’re all better together. Giving back to our customers and neighbors is part of our DNA,” said Travis Boersma, CEO of Dutch Bros. “We’re so thankful to be able to support and serve our communities during this unprecedented situation.”

The funds will go directly to First Responders First, an initiative that provides essential supplies and equipment to protect frontline healthcare workers and their patients.

“#FirstRespondersFirst is a really amazing initiative making a huge difference right now. We’re honored to help support this fund,” said Boersma. “We started this business not just to sell coffee, but to make an impact in positive ways. We hope we can do that this April and be a light in these difficult times.”

The profit donation is just one step Dutch Bros is taking to support its communities. In March, it announced it’s paying its broistas $3 per hour of “thank you” pay and the Dutch Bros Foundation recently announced a $1 million donation to support COVID-19 relief efforts. Learn more about that gift here.